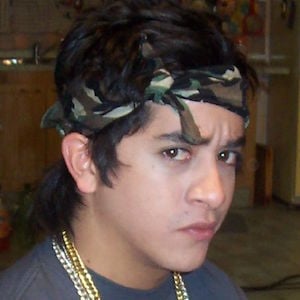 Chilean actor who has appeared in Pituca sin lucas and La Colonia. He played the role of Robin in the 2013 series Desfachatados.

One of his earliest acting roles was as Nacho Larrain in Casado con hijos.

He acted alongside Alvaro Rudolphy in the TV series Pobre gallo.

Fernando Godoy Is A Member Of