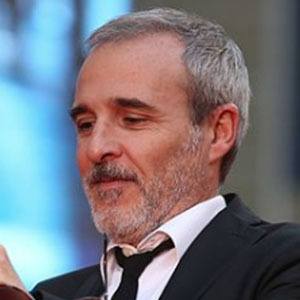 Acting veteran who has starred in numerous acclaimed Spanish films over the years, such as False Eyelash (1982), Mouth to Mouth (1995) and Sin Novedad (2018). He has also had recurring roles on shows like Servir y Proteger and Javier Ya No Vive Solo.

He was an assistant theater director at Teatro Bellas Artes prior to his acting career.

He was nominated for a Goya Award for Best Supporting Actor for his performance in Mouth to Mouth.

He is the brother of actress Cayetana Guillen-Cuervo and the son of actors Fernando Guillén and Gemma Cuervo. He married Elena González in 1997.

He appeared alongside Rubén Cortada in the drama El Signo de Caronte (2016).

Fernando Guillén-Cuervo Is A Member Of