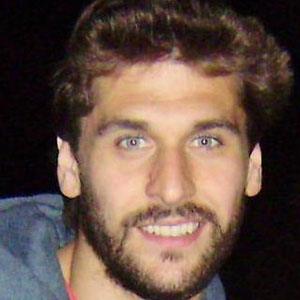 Spanish striker nicknamed "El Rey Leon" who scored 85 goals in 262 appearances for Athletic Bilbao from 2005 to 2013. He then went on to play for Juventus, Sevilla and Swansea City.

He began his youth soccer career with FC Funes at age 9.

He was raised with a brother named Chus.

He won the 2010 FIFA World Cup alongside teammate David Villa.

Fernando Llorente Is A Member Of