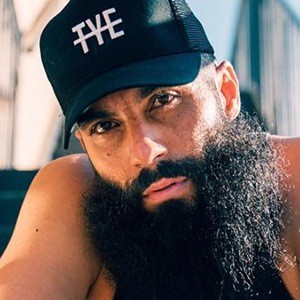 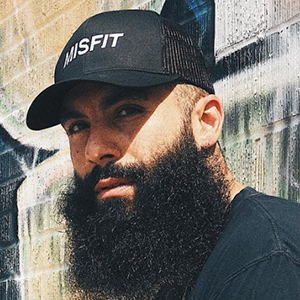 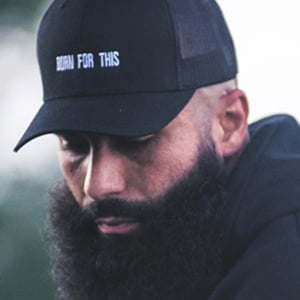 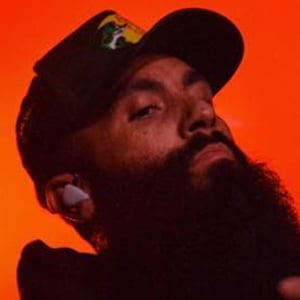 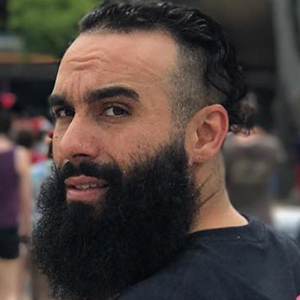 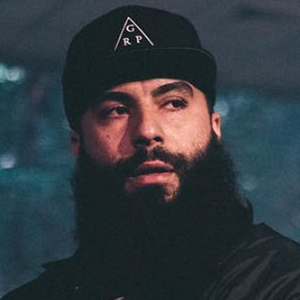 Christian hip hop singer and rapper known for being a member of the duo Social Club Misfits. He goes by the name Fern, sometimes stylized as F.E.R.N.

Social Club was formed in 2011, and he and partner Martin Santiago released their first album in 2012, although they wouldn't release a charting album for two more years.

He released his first solo album in 2015, 68 & Douglas, which reached the Top 25 of the Christian, Independent, and Rap charts.

He's from Hollywood, Florida, but grew up in Miami, Florida.

He and Santiago collaborated with Andy Mineo on the song "Coogi Sweater."

Fernando Miranda Is A Member Of