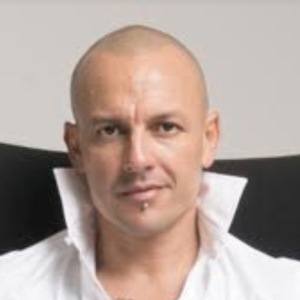 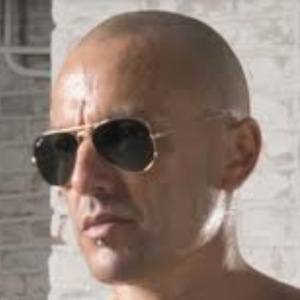 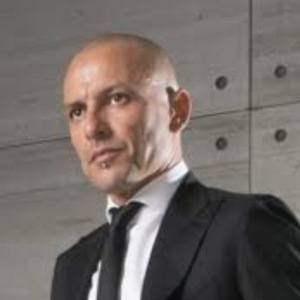 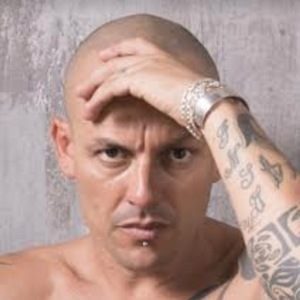 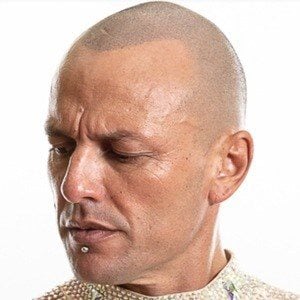 Professional dancer who's known for his proficiency in the Caribbean dance genre. He's danced in various competitions and has founded the Tropical Gem Dance Company.

He was avidly into athletics growing up, but when he traveled to Italy and met renowned Cuban dance instructor Alberto Valdes.

In July 2016 he won the "Ultimate Latin Dance Championship" competition in Las Vegas.

Though he's originally from Uruguay, he started dancing in Italy and lived and toured there for several years.

Emir Abdul Gani is also a well-known dancer who hails from Uruguay.

Fernando Sosa Is A Member Of