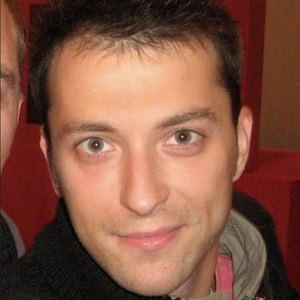 Television actor who is best known for his portrayal of Marek Dobrzański on the telenovela series BrzydUla. He has also appeared on the popular series Friends and Ojciec Mateusz.

Early in his career he was featured in a commercial advertisement for Prince Polo chocolate bars.

He was cast in the 2011 drama feature Suicide Room.

Both he and Joanna Liszowska were cast on the Polish TV show Friends.

Filip Bobek Is A Member Of