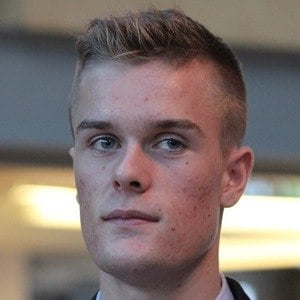 He competed in his first European Junior Championship in 2011 and finished 25th in the 800 meter race.

His older brother Hand younger brother are also middle distance runners and European champions in the 1500 meters event. They are trained by their father Gjert Ingebrigtsen and have held the top three fastest times in the 1500 meter race. He married Astrid Mangen Cederkvist in 2018.

Filip Ingebrigtsen Is A Member Of