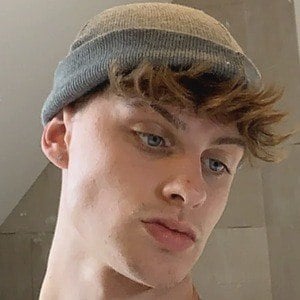 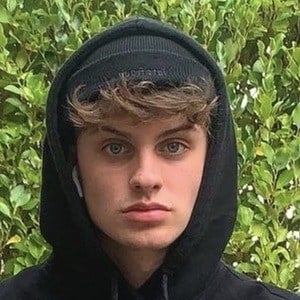 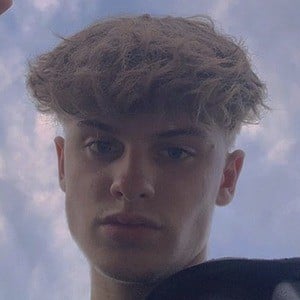 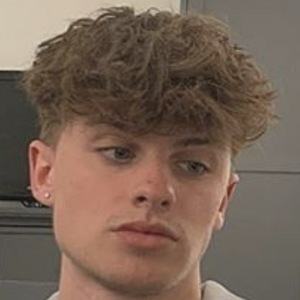 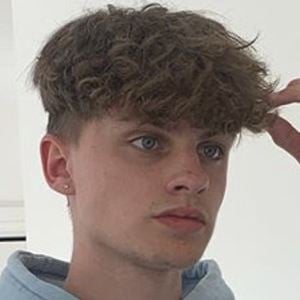 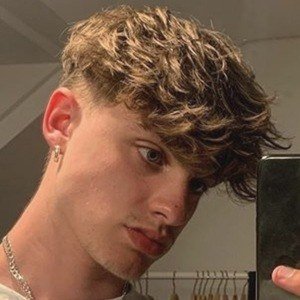 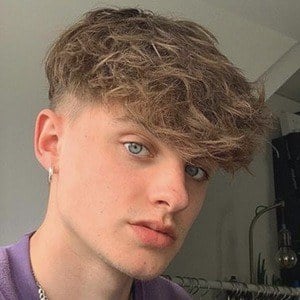 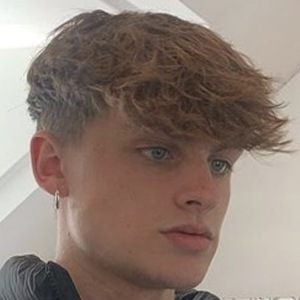 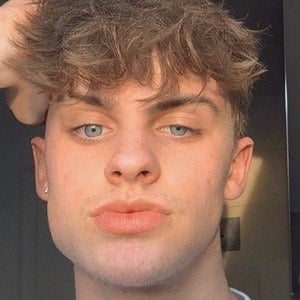 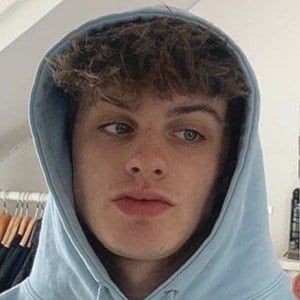 TikTok star and influencer who is best recognized for his comedy videos and text-based clips which comment on his life in England. He is also known for a mix of modeling and lip synch videos which have contributed to his over 6 million total likes.

He started sharing modeling and travel photos through his Instagram in February of 2018. He then expanded to TikTok in July of 2019 where he went viral quickly after a comedy skit he shared earned over 200 thousand views and a ForYou page feature.

He is also known for sharing clips from his trips to places such as Dubai, Spain, and France through his Instagram highlights for his over 80,000 followers.

He created several videos commenting on his relationship with his mother.

He shared an Ellie Goulding and Juice WRLD Duet with fellow TikTok star Ella Rose Howes through his account in November of 2019.

Fin Drakes Is A Member Of