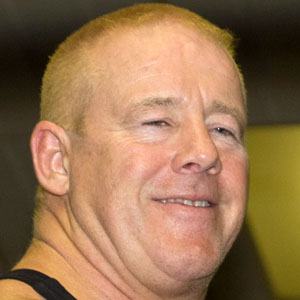 He moved to England in 1978, at which point his career started to take off. His first match was for his father's promotion in Glynn in 1974.

He was in charge of training the WWE Divas and is credited with bringing critically-acclaimed traditional wrestling to the Divas.

He was born David Edward Finlay Jr. He has been married three times and has three children.

He won the LL Cool J bout in Fighting Spirit Magazine in 2006.

Finlay Is A Member Of