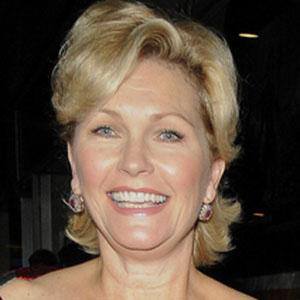 Versatile British actress who starred on stage, television, and film productions and played Pola Ivanova in the James Bond film A View to a Kill.

She debuted in the 1969 film Run Wild, Run Free. Three years later she was cast as Alice in Alice's Adventures in Wonderland.

In addition to her acting career, she wrote a book on real estate investment, which was based on her own successful early career in buying and renting properties.

She was married twice; her first marriage ended in divorce after five years, and after 13 years she met her future second husband. She has a daughter named Lucy Schackell.

Roger Moore played James Bond in A View to a Kill, where she played one of her most memorable roles.

Fiona Fullerton Is A Member Of