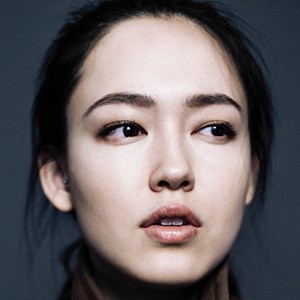 Fashion model who became the first Singaporean model ambassador to represent the global beauty brand L'Oreal Paris in Asia. She has also been the face of Audi Fashion Festival and became the ambassador of Acuvue Define in Asia.

She began her career in modeling after being crowned the 2011 Elite Model Look Singapore winner when she was 15 years old.

She would do TV commercials for Darlie, Hang Seng Bank and HKT. She graduated from United World College of South East Asia.

She was born to an Austrian father and Hong Kong-Chinese mother.

Fiona Fussi Is A Member Of