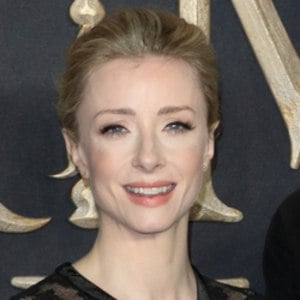 Actress whose performance in 2003's Goldfish Memory earned her an Irish Film and Television Award nomination for Best Supporting Actress.

She made her screen debut in a 1998 episode of Ballykissangel.

She appeared on stage in West End productions of Hitchcock Blonde, The Country Wife, and Mahler's Conversion.

She was born in Waterford, Ireland, where she began her career in theater.

She appeared as Diane, Matt LeBlanc's fictitious ex-wife, in the BBC/Showtime series Episodes.

Fiona Glascott Is A Member Of