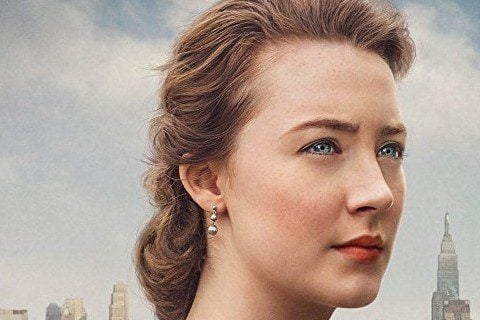 An Irish immigrant woman makes her way to Brooklyn where she falls in love with a local, however her past from Ireland quickly catches up to her and she has to decide which country and which life she wants to keep.

The film was nominated for three Academy Awards. The movie was filmed in Ireland, Montreal, and New York.