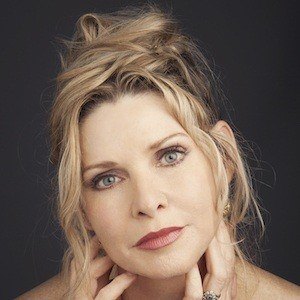 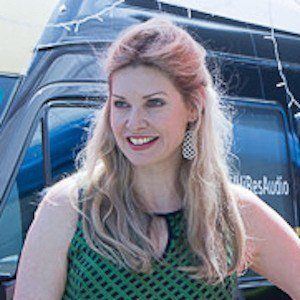 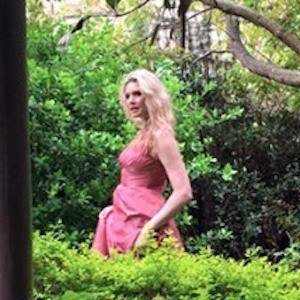 Australian pianist and singer who has become one of the most acclaimed new age artists of her generation with releases like Angel Above My Piano (2006), Blue Dream and Sensual Journeys. Her work on the 2014 album Winds of Samsara earned her a Grammy Award for Best New Age Album.

She grew up in Newcastle and Tamworth in New South Wales. She began composing her own piano music as a preteen.

She is a respected painter, having had her works exhibited in venues like Butterflies Gallery in Pokolbin, Australia.

Her father was a professional soccer player. She has been married and has two sons.

Fiona Joy Hawkins Is A Member Of