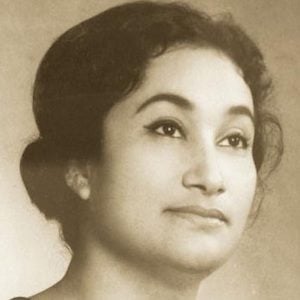 Bangladeshi Nazrul Sangeet singer and the winner of the Sheltech Award and the Independence Day Award.

She recorded her first Islamic song by a Gramophone company in 1942.

Her sons are members of the popular rock band Miles.

She was married to singer and composer Kamal Dasgupta until his death on July 20, 1974.

She and fellow singer Sabina Yasmin were both recipients of the Independence Day Award, the highest state award given by the government of Bangladesh.

Firoza Begum Is A Member Of