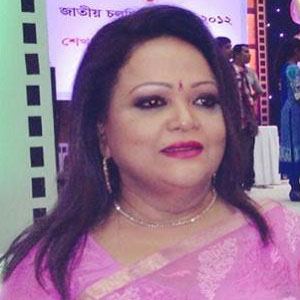 She graduated from Dhaka University before starting her playback singing career in the early 1970s.

She was a winner of the Ekushey Padak Award and the National Independence Day Award.

Her third husband's name is Kabir Suman. She has a daughter named Fairooz and a son named Srabon.

She is a winner of the Ekushey Padak Award, which was also the case for Jamal Islam .

Sabina Yasmin Is A Member Of