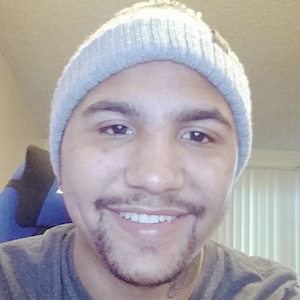 YouTube prankster who is known for his First Person Troller channel. He has gained widespread popularity there for his frequent trolling game videos for Minecraft and Call of Duty, amongst others.

He has amassed more than 1.1 million subscribers to his YouTube channel since its beginning. One of his most popular videos there, "GTA 5 Voice Trolling - KID PICKS UP HOT GAMER GIRL!," has earned more than 7.5 million total views.

He and fellow YouTuber Kotilainen17 are both known for their humor-infused gaming video posts to their respective channels.

First Person Troller Is A Member Of