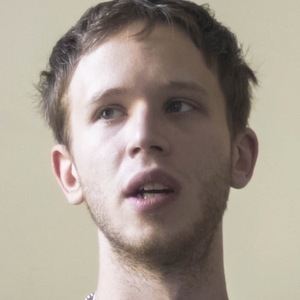 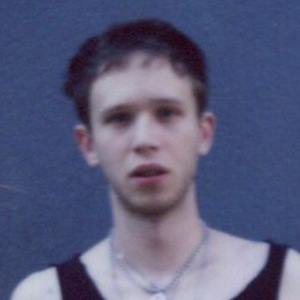 Producer who became widely known as a member of the GothBoiClique collective, who have won fans for their unique blend of hip-hop and emo. He has produced beats for artists like Lil Tracy, Gab3, Lil Peep and Horse Head.

He lived in Seattle, Washington before moving to Los Angeles, California.

He is a singer and guitarist who has written songs like "Gardenia."

His real name is Ben Funkhouser.

He was close friends with the late rapper and GothBoiClique member Lil Peep.

Fish Narc Is A Member Of