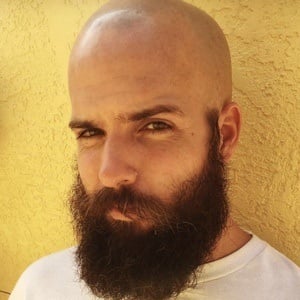 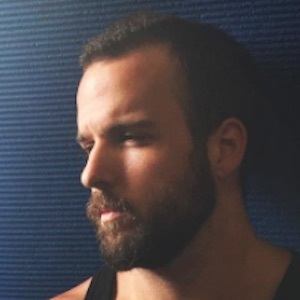 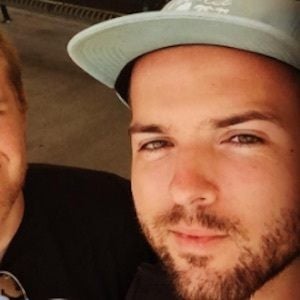 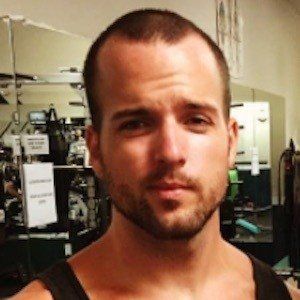 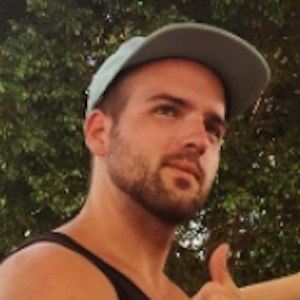 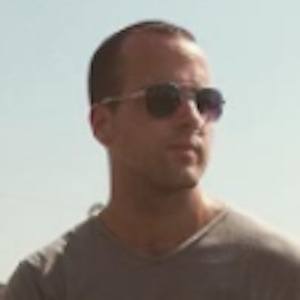 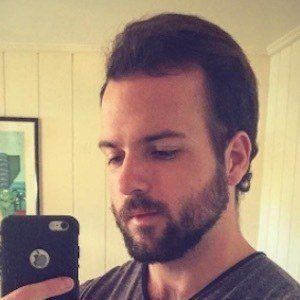 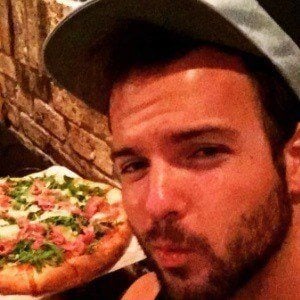 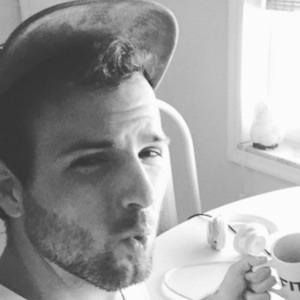 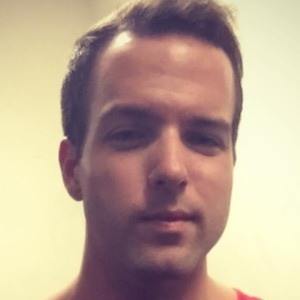 YouTube gaming personality who is widely known for his FitMC channel. He has gained popularity there for his Minecraft playthroughs and Let's Plays.

He joined YouTube in November 2008. He was an elementary school teacher.

He has amassed more than 2.1 million subscribers to his YouTube channel since its beginning. One of his most popular videos there, "Exploring The Oldest Server In Minecraft," has earned more than 725,000 views.

He did an official face reveal in December of 2016. His real name is Peter Larsen.

His channel has been endorsed by fellow YouTuber PewDiePie.

FitMC Is A Member Of