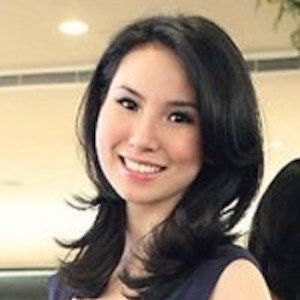 Model and Instagram star who is known for posting a variety of print and commercial work to her over 130,000 followers. She has been featured in a variety of press outlets such as Traveller Magazine and Frv Bali.

She posted her first picture to Instagram in October of 2015.

She was featured on the cover of Clara Magazine in their Proudly Indonesia edition in November of 2013.

She was born and raised in Jakarta, Indonesia. She posted a picture with her extended family in July of 2017.

She posted a picture with John Legend at the gym in July of 2016.

Fitria Yusuf Is A Member Of