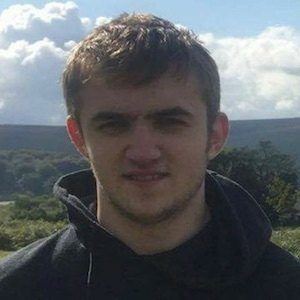 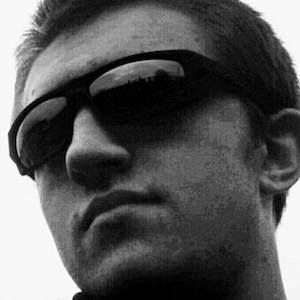 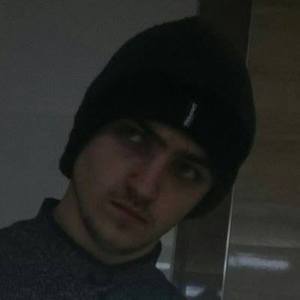 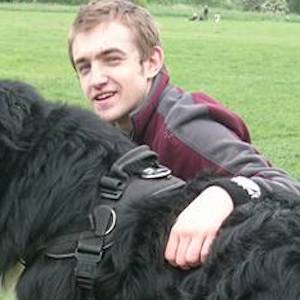 Gamer whose YouTube channel, Fizhy, is dedicated to all things related to the Assassin's Creed franchises. His plot analyses, lore theories, top five lists and other assorted Assassin's Creed content have won him more than 280,000 subscribers.

He has lived in Greater Manchester, England. He posted his first YouTube, which consisted of gameplay from Just Cause 2, in April 2013.

Though he is best known for his Assassin's Creed videos, he has posted walkthroughs of games like Arkham Origins and The Witcher 3.

His real name is Ethan Jon Woodgates. He has an older brother.

Fizhy Is A Member Of