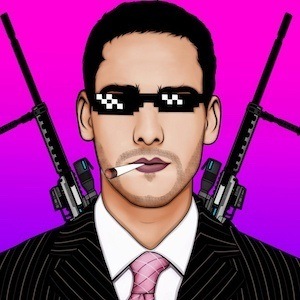 Meme aficionado most well known for the creation of parodies other other comedic videos for his self-titled YouTube channel. His varied musical parodies have earned him a following of more than 270,000 YouTube subscribers.

He first began posting videos to YouTube in December of 2014.

He has yet to reveal his own face on his YouTube channel.

Flater Is A Member Of