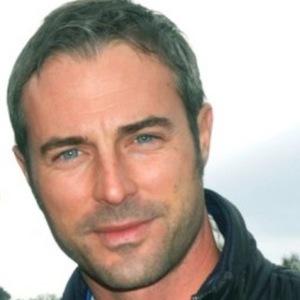 Actor who broke into the industry after winning the second season of Big Brother Italy in 2001. He has gone on to star on television shows like Donna Detective and in feature films like A Woman as a Friend (2014).

He lived in San Damiano d'Asti, Italy and worked as a financial advisor.

He married Alessia Mancini in 2003. He has children named Mya and Orlando.

He was housemates with Filippo Nardi on Big Brother Italy.

Flavio Montrucchio Is A Member Of