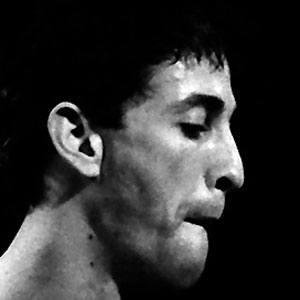 Lead guitarist and a founding member of the alternative rock outfit the Red Hot Chili Peppers.

He invented the Red Hot Chili Peppers in the living room of his Hollywood home, alongside his four high school classmates, who went on to become his bandmates.

He passed away from a heroin overdose, though he fought to curb his addiction.

His family moved from Haifa, Israel to Los Angeles, California when he was five.

He taught his bandmate Flea how to play the guitar.

Hillel Slovak Is A Member Of