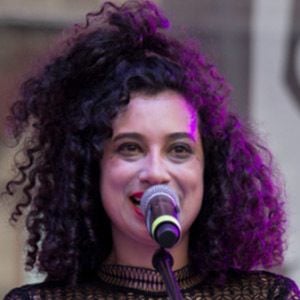 Pop music singer and multi-instrumentalist who is recognized for having competed on La Voz México in both 2012 and 2017. In 2019, she released a full length studio album titled Sin Maquillaje.

She attended the National Conservatory of Music and released her debut album Carrusel in 2010.

In 2016, she was nominated for the Best Alternative album at the Independent Music Awards.

She has collaborated with fellow performer Mon Laferte.

Flor Amargo Is A Member Of