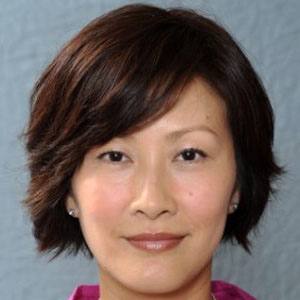 Hong Kong-born actress who appeared in popular TVB series such as Untraceable Evidence and Healing Hands.

She moved from Hong Kong to Massachusetts when she was young and studied communications at Boston College.

She won TVB Favorite Actress awards for her roles in Family Man and Triumph in the Skies.

She was born in the same year as fellow actress and Hong Kong native Karen Mok.

Flora Chan Is A Member Of