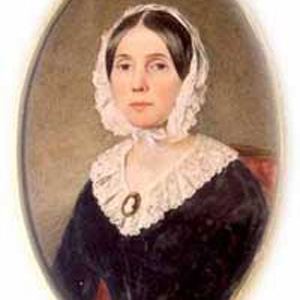 She married John C. Calhoun shortly after he was elected to Congress.

She is the niece of congressman Andrew Pickens.

She had seven children with her husband John Caldwell Calhoun.

She met Andrew Jackson when her husband was appointed secretary of war.

Floride Calhoun Is A Member Of