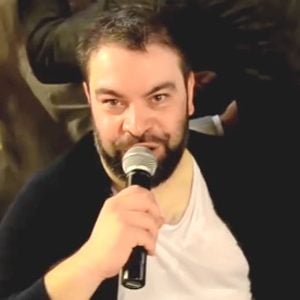 Singer of manele, a Romanian style of song, and vice-president of The Association of Romani Artists, Musicians, and Lautari from Romania. He has released over 60 songs throughout his career. He frequently collaborates with other musical artists.

He was voted best manele performer of the year in 2005. He has garnered over 220,000 followers on Instagram, where he posts music updates and promotions.

He married Stefania Victoria in 2007. They had two children named Betty and Daniel before her death in 2009. Her daughter Betty is also a singer.

He performed with pop star Paula Seling and the Bucharest Symphonic Orchestra in 2008.

Florin Salam Is A Member Of