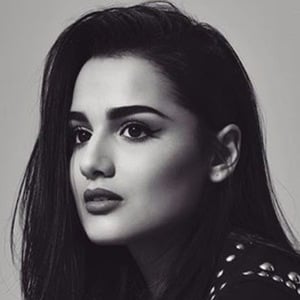 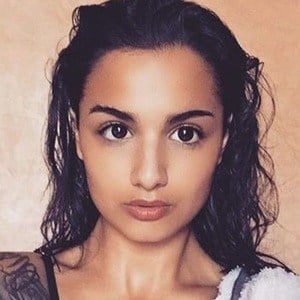 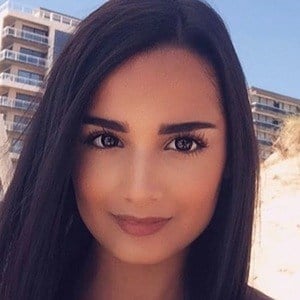 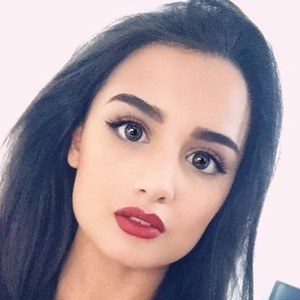 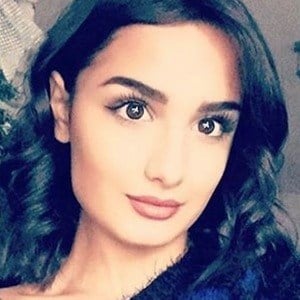 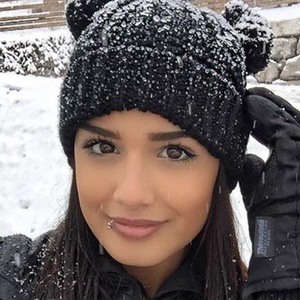 French singer/songwriter who rose to fame after she began recording cover versions of popular top 40 hits and publishing them on her FlorinaXPerez YouTube channel. She has garnered over 480,000 subscribers on the platform.

In March 2014 she published a cover of Indila's "Last Dance."

Her French language cover of John Legend's "All of Me" went viral with well over 4 million views.

In October 2014 she published a cover of Sia's hit single "Chandelier."

Florina Perez Is A Member Of