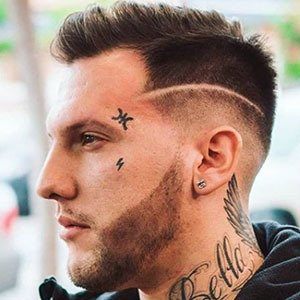 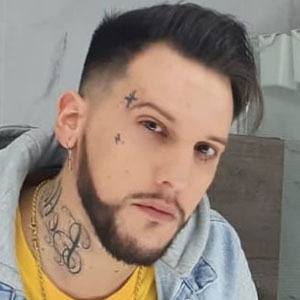 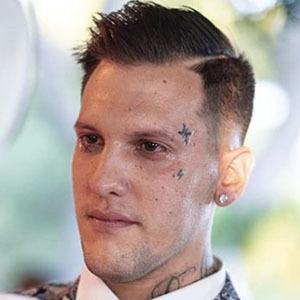 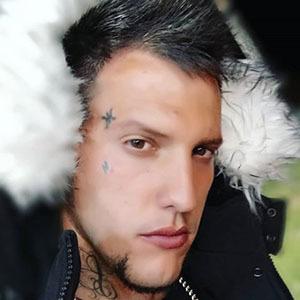 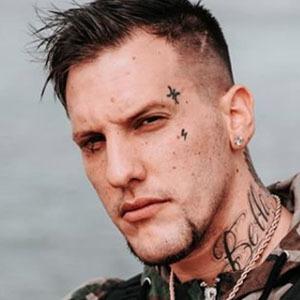 Spanish rapper who is best known for having toured throughout his native country performing his music in sold out venues. He has a popular Instagram featuring lifestyle, music, and family content.

He began making music as a teenager.

He has been represented by Flamencoton Music Management. He has tattoos throughout his body, including on his face.

He posted photos from his wedding to his Instagram in September 2019. He has a daughter.

He is a well known rapper from Spain on par with Kidd Keo.

Flowzeta Is A Member Of