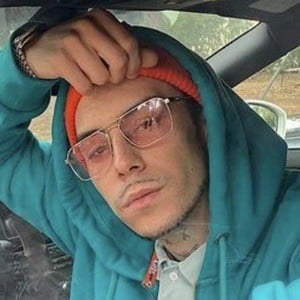 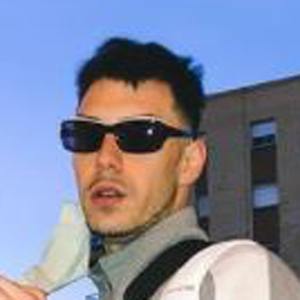 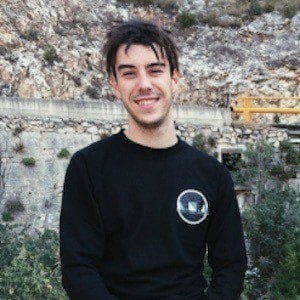 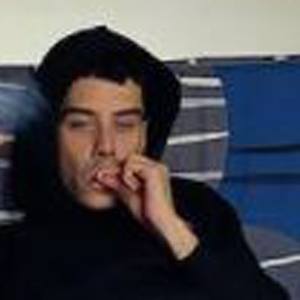 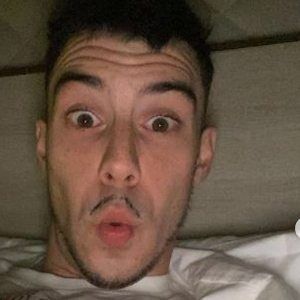 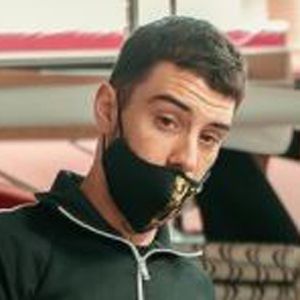 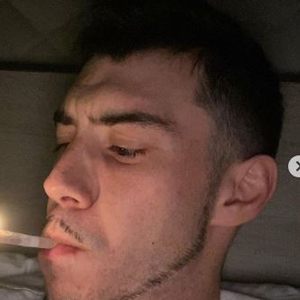 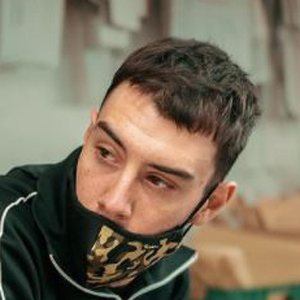 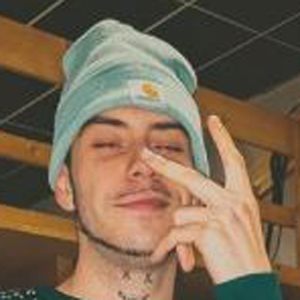 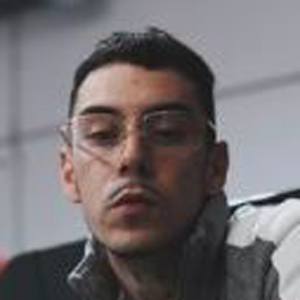 Spanish hip-hop artist who is recognized for having released the singles "Dracukeo," "IGOT" and "SUPERSTARS." He is known for his ability to switch back and forth between Spanish and English fluidly in his rhyming. In late 2018, he signed a multimillion-dollar contract with the multinational label Warner Music.

One of his earliest releases was the 2014 single "Superman OG."

His single "The Lil Kid" was listed as a Distinctive Song of 2016 by Vogue magazine. In October 2020, he played a session of Among Us with famed gamer El Rubius.

His real name is Padua Keoma Salas Sánchez. He's from Alicante, Spain; but half of his family emigrated to Canada and his stepfather is German. In 2019, he began dating influencer Luna Sobrino.

In an interview with Vice, he mentioned Tory Lanez as being a US rapper that has influenced his taste. He's had infamous rivalries with fellow trappers Duki and C. Tangana but they've all buried the hatchet.

Kidd Keo Is A Member Of