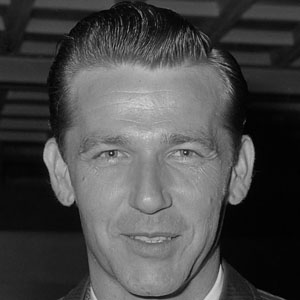 Pioneering pianist who contributed to the creation of the Nashville sound. He was known for his slip-note technique.

He taught himself piano, and he became the pianist with the Louisiana Hayride radio show after graduation from high school.

He grew up in the little town of Huttig, Arkansas. His grandson was the famed pianist and performer Jason Coleman.

He collaborated with Chet Atkins and Boots Randolph throughout the 1960s and was a member of their Million Dollar Band.

Floyd Cramer Is A Member Of