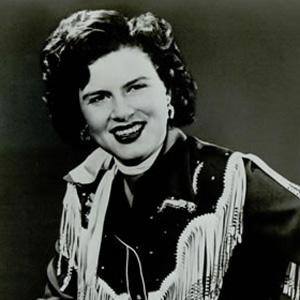 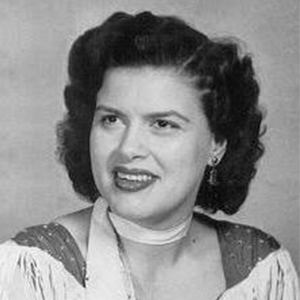 Country singer who recorded "I Fall To Pieces" in 1961, as well as hits like "Walkin' After Midnight." She was the first female solo artist to become part of the Country Music Hall of Fame.

Her mother introduced her to music and they sang together at church. Cline had perfect pitch but could never read music.

She had success in country music during the 1960s with hits like "Sweet Dreams."

She worked with Willie Nelson on "Crazy."

Patsy Cline Is A Member Of