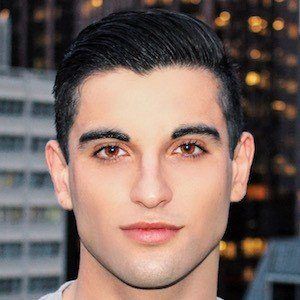 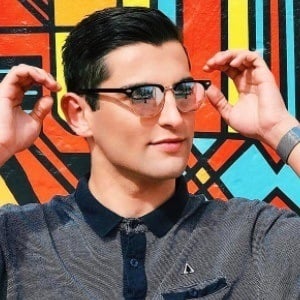 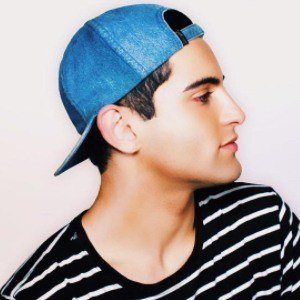 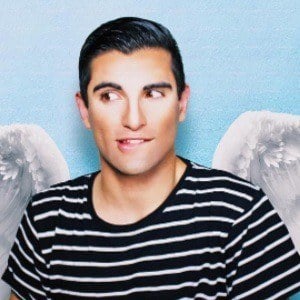 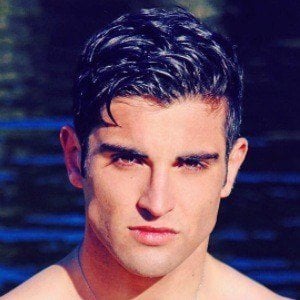 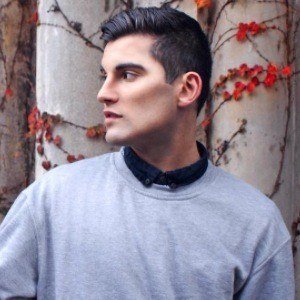 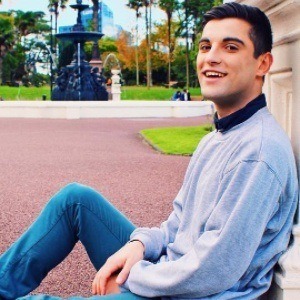 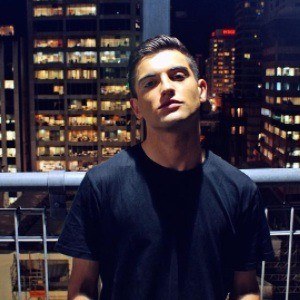 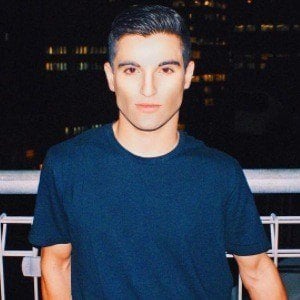 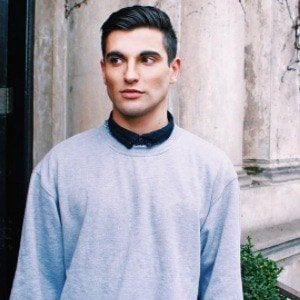 Daily live broadcaster on YouNow who has increased his following throughout the web as a blogger and TikTok creator.

He is half-Latino and is from Auckland, New Zealand.

He chose Kat Dahlia's "I Think I'm In Love" for his first song choice on TikTok.

Flynn Daniel Is A Member Of