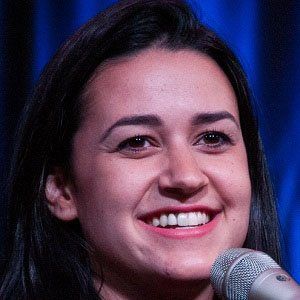 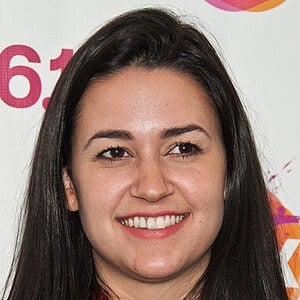 Singer and occasional rapper who rose to fame through her YouTube videos, where she mixed hip-hop and pop to create her sound. Her debut solo album, My Garden, was released in May of 2014.

She was singing from an early age, attempting Christina Aguilera songs in her closet, and turned to writing around age 15.

The video for her track Gangsta, racked up more than 2 million YouTube views, which brought her to the attention of Epic Records, who financed her 2013 full-length album.

She was born Katriana Huguet and raised in Miami, the daughter of first-generation Cuban immigrants.

She listened to Bob Marley for musical influence, but also jazzmen like Chip Baker and rappers like DMX.

Kat Dahlia Is A Member Of