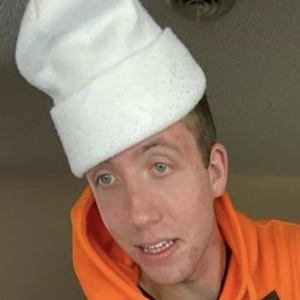 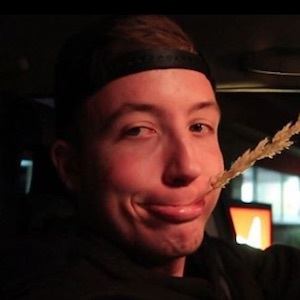 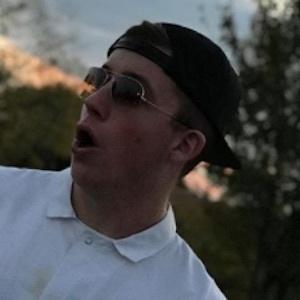 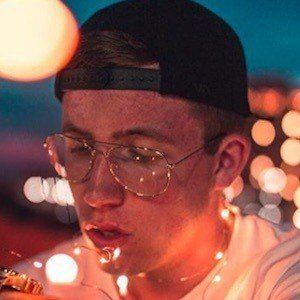 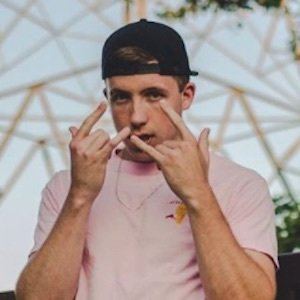 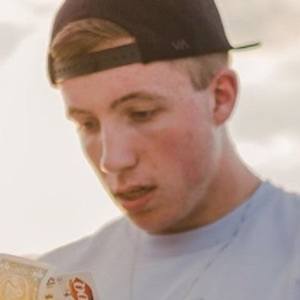 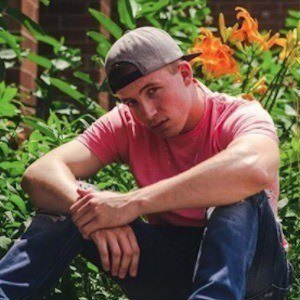 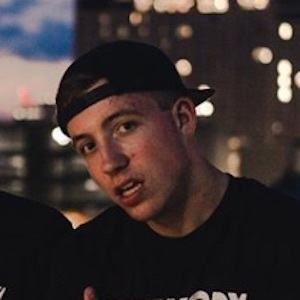 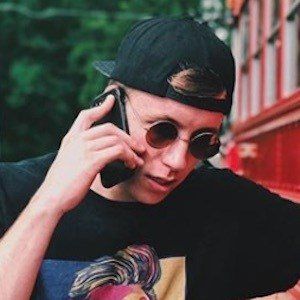 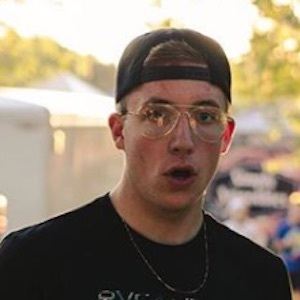 YouTuber who is known to fans for his many stunts and pranks, often filmed in public places like supermarkets and fast food drive-thrus. He also occasionally posts video game content focusing on shooters like The Division. He has earned over 9 million total views on his channel.

His channel has amassed more than 90,000 subscribers. He has shared comedic photos and content on his flyydoesyt Instagram account. He has earned over 10,000 followers on the platform. One of his prank videos "Airhorn at the Golf Course" was viewed over 20,000 times on YouTube.

In July 2018, he posted a YouTube video in which he pranked his mother.

He has made videos about fellow YouTubers like PewDiePie.

FlyyDoesYT Is A Member Of