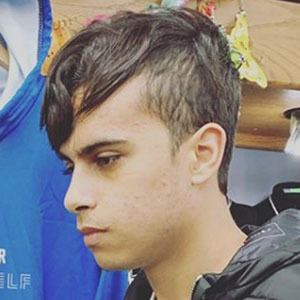 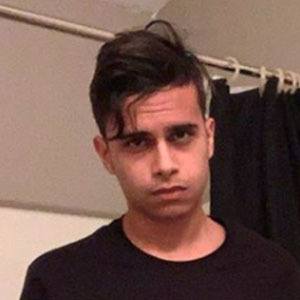 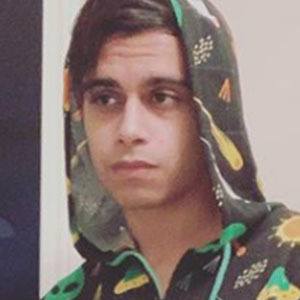 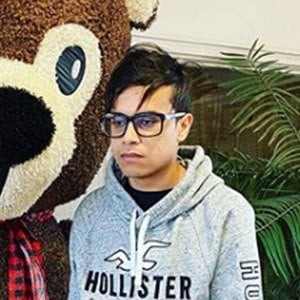 Gamer who has risen to fame for his Fogo Queimado YouTube channel. He has earned massive popularity for his Rainbow Six: Siege and Minecraft gaming playthroughs, guide, and Let's Plays.

He has amassed more than 1.3 million subscribers on YouTube. He has streamed his Rainbox Six: Siege gameplays on his FogoQueimadoLIVE Twitch channel.

He hails from Brazil.

He and Nicolle Merhy are both Brazilian Rainbow Six: Siege gamers on YouTube.

Fogo Queimado Is A Member Of