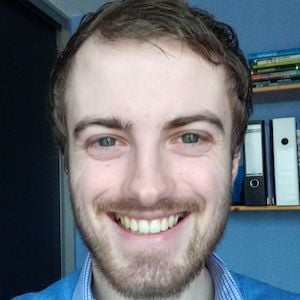 He got his start sharing his work and tutorials on YouTube in April 2012.

He's amassed over 100,000 YouTube subscribers as well as 14 million views and counting through his music and vlogs.

He's based in the Netherlands.

He and Martin Garrix are known music producers specializing in EDM.

Forever Bound Is A Member Of