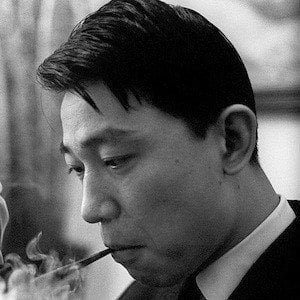 Internally renowned musician who gained acclaim for his mastery and interpretations of Chopin's repertoire.

He studied with Mario Paci who founded the Shanghai Symphony Orchestra. He later enrolled at the Warsaw Conservatory.

His father was translator Fu Lei. His second wife was pianist Patsy Toh.

Fou Ts'ong Is A Member Of