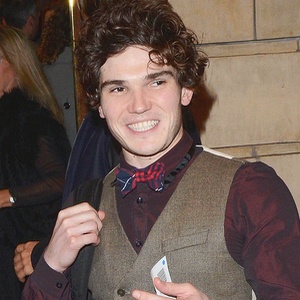 Actor for both stage and screen who rose to fame after portraying Courfeyrac in the 2012 film version of Les Misérables. He and the cast took home several awards including Best Ensemble by the National Board of Review of Motion Pictures.

He graduated from the Royal Academy of Music.

Appearing in several theater productions, he played played Romeo in Romeo & Juliet at the Dublin's Gate Theatre in 2015.

He appeared on stage alongside Joanna Riding in A Little Night Music.

Fra Fee Is A Member Of