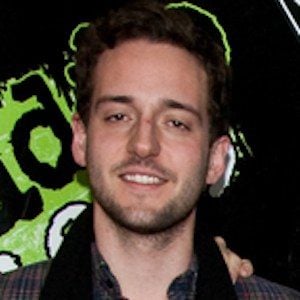 Multi-instrumentalist known as one of the founding members of the American rock band Young the Giant. He first began his career as the groups bass guitarist before becoming their drummer in 2007.

First known as the Jakes, the group formed in 2004 in Irvine, California. Most of the members were still in high school and college when their debut EP Shake My Hand was released.

Some of Young the Giant's most popular singles include the US Gold songs "Cough Syrup" and "My Body."

Originally from Canada, he later settled in Irvine, California.

He is joined in Young the Giant by fellow bass player Payam Doostzadeh.

François Comtois Is A Member Of