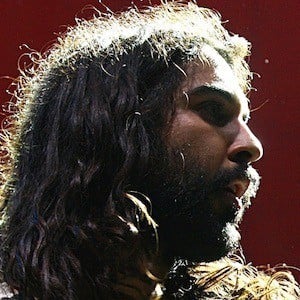 Bassist who began performing with the American rock band Young the Giant in 2008. The band's self-titled debut album spawned the singles "My Body" and "Cough Syrup", both of which were certified platinum.

He graduated from Woodbridge High School in Irvine, California in 2006. He later worked as a teller at Washington Mutual and studied Bioengineering at the University of California, San Diego.

He and Young the Giant frontman Sameer Gadhia are passionate cyclists.

He has a sister named Sahar.

His band's song "Cough Syrup" was covered by Darren Criss' character on an episode of Glee.

Payam Doostzadeh Is A Member Of