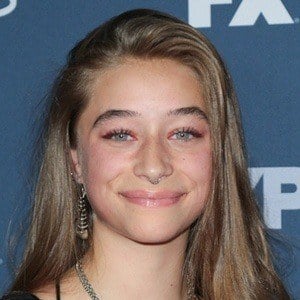 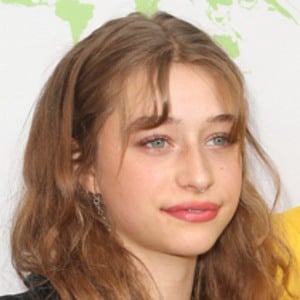 2017 addition to the cast of Nashville in the role of Liv who was also cast in a TV movie titled What About Barb? She'd later go on to star on the YouTube premium show Wayne in 2019. She is known professionally as Odessa A'zion.

She appeared in an episode of the FX series Better Things, a show created by her mother.

She is the daughter of actress and writer Pamela Adlon. She dated Jaden Smith from 2017 to 2019. She and YouTuber Quenlin Blackwell have been romantically linked.