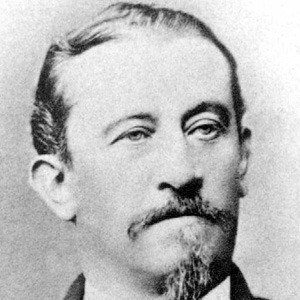 Multi-genre writer who also became known for his contributions to the Young Slovene political movement. He is perhaps most famous for his classic short story, "Martin Krpan From Vrh."

He was one of the first Slovene writers of epic prose. A prime example of a work in this literary genre is Levstik's "A Journey from Litija to Catez."

His name was given to the Levstik Award, an honor bestowed upon those who have contributed to children's literature.

He and fellow author Stanko Vraz were both involved in Slovenian politics.

Fran Levstik Is A Member Of