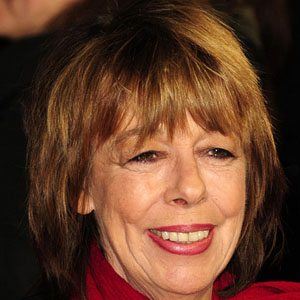 Most famous for her role as Ruth Jones on the 1970s situation comedy Rising Damp, this British actress also had a successful career as a stage performer, earning a 2006 Tony Award for her role in the Broadway production of The History Boys.

After studying at the Drama Centre London, she performed in numerous Royal Shakespeare Company plays, including the acclaimed Peter Brook production of Shakespeare's A Midsummer Night's Dream.

Her brother, Andy de la Tour, had a career as a screenwriter. Her marriage to British playwright and actor Tom Kempinski ended in divorce.

She co-starred with Donald Sinden in a London stage production of Chekhov's Uncle Vanya.