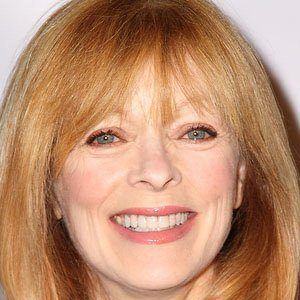 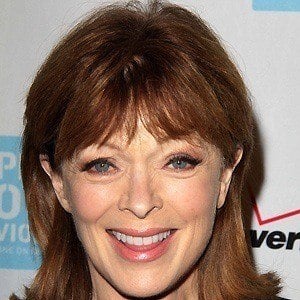 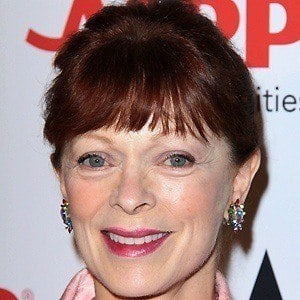 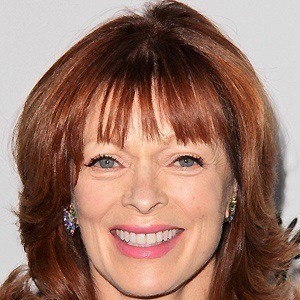 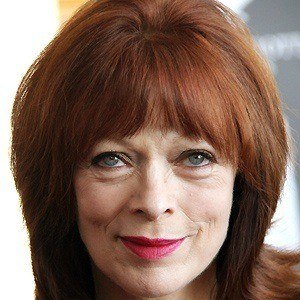 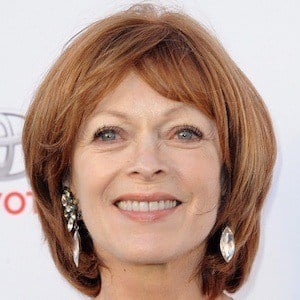 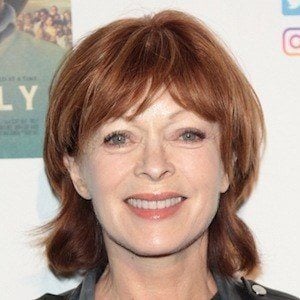 Actress who famously played Kate Winslet's mother, Ruth, in the 1997 classic Titanic. Her many other film credits include Striptease, Gone in 60 Seconds, Unforgiven, and The Audrey Hepburn Story. In 2019, she'd begin starring in HBO's superhero series Watchmen.

She performed at the Barter Theatre in Virginia.

She was a stage actress for 14 years, winning multiple awards.

She had a daughter named Francesca with Clint Eastwood in 1993. She initially met Eastwood on the set of the Western film Unforgiven.

She appeared alongside Matthew McConaughey in the 2011 film The Lincoln Lawyer.