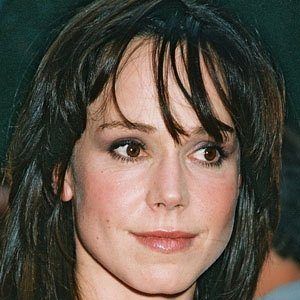 She moved from England to Australia at age two and later studied Literature at the Curtin University of Technology in Perth.

She was nominated for a Saturn Award for Best Actress for her performance in Steven Spielberg's A.I. Artificial Intelligence.

She has a son named Luka with actor Gerald Lepkowski.

She co-starred with James Nesbitt on the BBC One miniseries The Missing in 2014.