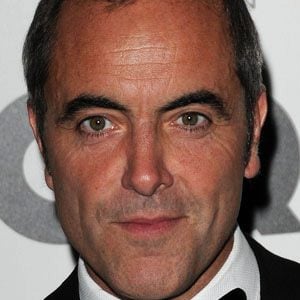 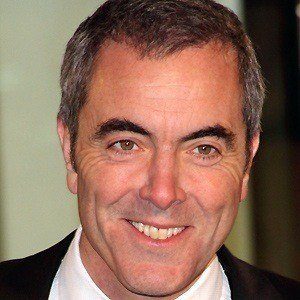 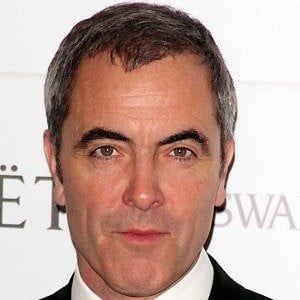 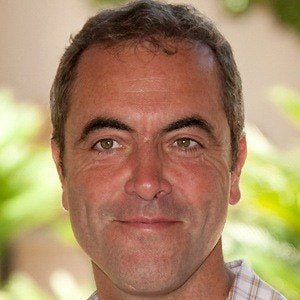 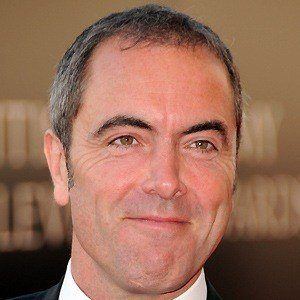 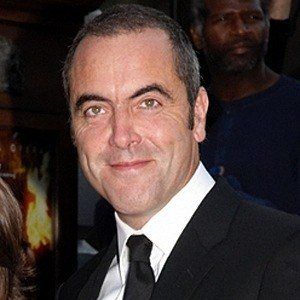 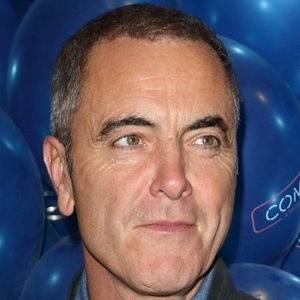 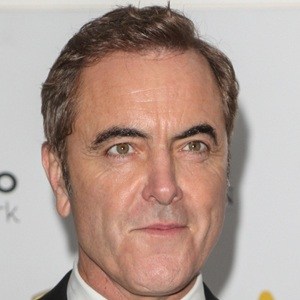 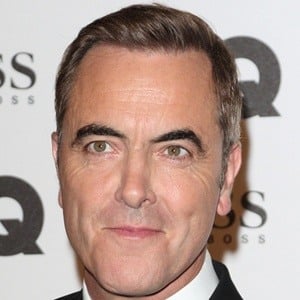 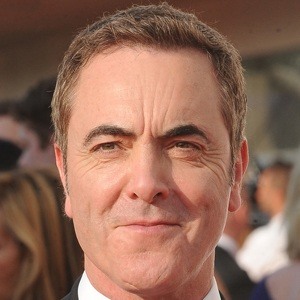 Award-winning actor best known for his work in Cold Feet and for starring as the title character, Tommy Murphy, in Murphy's Law.

He had hopes of becoming a Manchester United football player, or a teacher like his father.

He lived with Games of Throne actor Jerome Flynn in the early 1990s.

He got married to Sonia Forbes-Adam in 1994. He has two daughters, actresses Mary and Peggy Nesbitt.

He starred in the 2012 film The Hobbit alongside Martin Freeman.