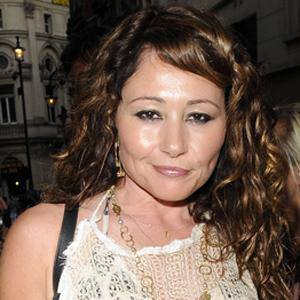 Stage and screen performer who played the role of Eponine in the original Broadway production of Les Misérables. The role earned her a 1987 Tony Award for Featured Actress in a Musical.

In 1982, she made her acting debut in a television film entitled P'tang, Yang, Kipperbang.

She appeared in such television shows as The Bill and New Adventures of Robin Hood.

She married John Caird in 1990; they had two children.

She appeared with Colm Wilkinson in Broadway's Les Miserables.

Frances Ruffelle Is A Member Of