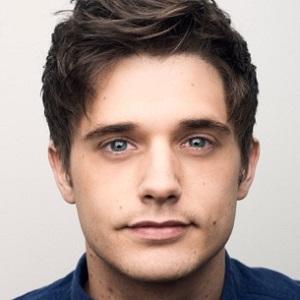 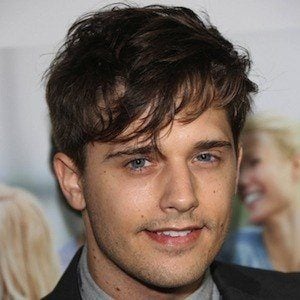 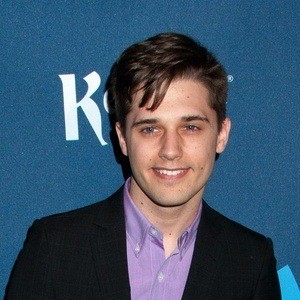 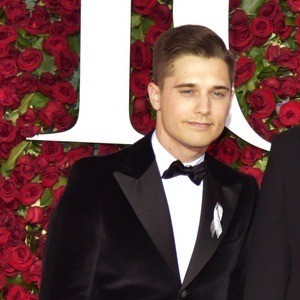 Well known for his starring role as Kyle on the NBC series Smash, he landed a recurring role as the villain Hartley Rathaway, AKA Pied Piper, on the CW's The Flash.

He toured the country with the Broadway musical Spring Awakening and played the role of Mark Cohen in RENT.

He was born in Pittsburgh, Pennsylvania. In 2014, he got engaged to fellow actor Michael Arden. They married on August 18, 2016.

He appeared on the FX Charlie Sheen vehicle Anger Management.

Andy Mientus Is A Member Of